The lighthouse of Kavo Papas in Karkinagri

Dear friend of Ikaria Today I'll introduce you a cultural monument of our island: the lighthouse of Kavo Papas in Karkinagri. The lighthouse Kavo Papas is the oldest lighthouse in the Balkans and the largest one in Greece. Built between 1886 and 1890 by the French Company of Lighthouses during the Ottoman Empire, it lights one of the most difficult passages in the central Aegean, between Mykonos and Ikaria. Kavo Papas is located in the rugged southwestern tip of Ikaria. No
Written by Mazari G. Eleni; Ikaria Real Estate

Dear friend of Ikaria One of the most entertaining activities for the Ikarians during autumn is mushroom hunting. Every year in autumn from October to December the locals are praying for rain, followed by a couple of days of sunshine. The reason is simple: that kind of weather helps the wild mushrooms to thrive. Every terrain and landscape has different species of mushrooms. The kind of mushrooms you will find, depends of the location (high in the mountains, or closer to the
Written by Mazari G. Eleni; Ikaria Real Estate

The myth of Ikaros

Dear friend of Ikaria today we'll talk about the basic myth of Ikaros and how Ikaria got its name. Once upon a time in ancient Greece there was Dedalos, a great sculpturer of his era and much more … Because of that, his sister asked him to teach her son, named Talos, his art. But Talos was a talent and very soon he succeeded to be a better sculpturer than his uncle and he also found new sculpting equipment that was unknown to Dedalos. Talos' charisma was more than enough to m
Written by Mazari G. Eleni; Ikaria Real Estate

Are you an olive lover?

Dear friend of Ikaria Are you an olive lover? I am! And in this story I will tell you all about olives, olive harvesting and our divine olive oil. Olive harvesting is one of the important seasonal jobs of a typical Ikarian (or even a Greek) household. Every year from the end of October until the end of the olive season you’ll find many Ikarians out in the fields. Olives for the daily table The olives used for oil are the last ones to be harvested. The first olives – that
Written by Mazari G. Eleni; Ikaria Real Estate

The sense of belonging

Dear friend of Ikaria One of the interesting things you will experience in Ikaria is the sense of belonging. Ikarians from all over the world, from the very past years until today have a unique sense of belonging to their island. It doesn't matter if they are thousands miles away, not even if they can't visit every year. It doesn’t matter if they are 2nd or even 3rd generation of Ikarians that live abroad; they might not even talk the Greek language, but they know, they f 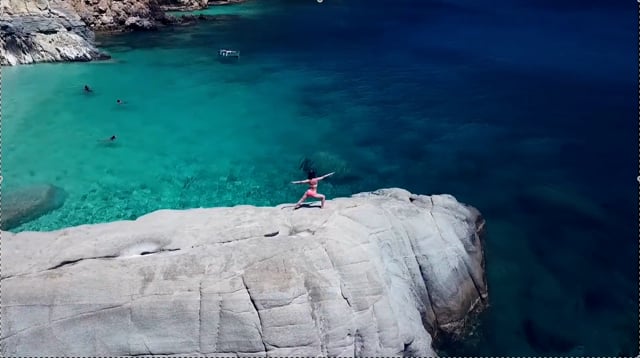